Can you name all nine of these football clubs from their Latin mottos? 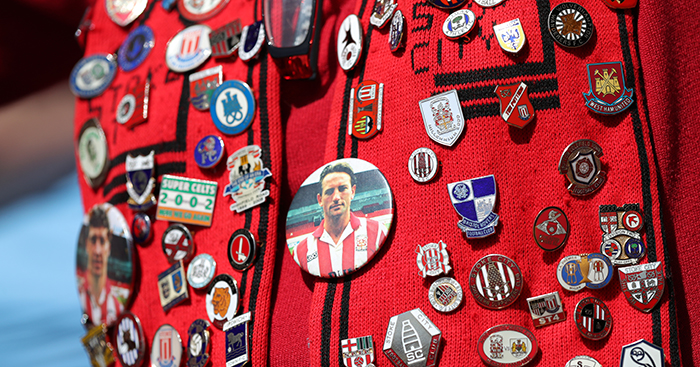 Latin mottos are rarely seen on football clubs’ crests these days, but several of them are still instantly recognisable.

With football becoming ever more commercialised, most clubs have done away with their traditional crests in favour of more simplistic logos that can be more easily printed onto shirts and other memorabilia.

However, as Leeds United have found recently, such changes do not always go down well with a club’s supporters.

That was certainly the case at the start of 2017 when Juventus replaced their famous oval crest and black stripes with a stylised ‘J’.

The primary point of a crest may be to identify one club from another, but they also often have a great deal of history behind them. And if you’re a fan of football betting and Premier League predictions you should be fairly familiar with the badges of each club.

However, with Latin mottos now rarely seen on clubs’ shirts, can you still recognise which club each of these seven are associated with?