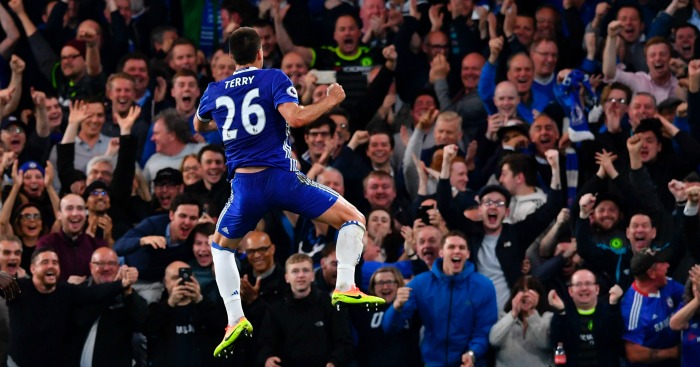 The Premier League has featured some prolific goalscoring defenders over the years, and we’re asking you to name all 22 to have scored 20 or more goals in the competition.

We’re giving you 10 minutes to get them and have listed the clubs each player appeared for in the competition, with the number of goals scored in brackets. But we haven’t included players who also played in midfield or attack so don’t even bother trying Dion Dublin or Chris Sutton.

The average score on this is just 37%, which shows it’s tougher than you might think. Once you’ve tried that why not have a go at naming the Premier League’s all-time top 20 assisters?

A * denotes the player is still active in the Premier League.

Can you name the scorers of the 10 fastest Premier League goals?