Can you name every English player to score 5+ Champions League goals? 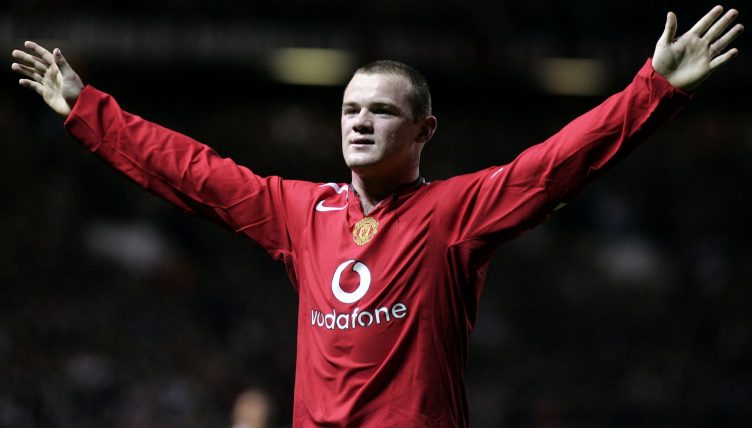 A lot of English players have had no problem scoring in the Champions League over the years – but can you name every Englishman to have scored five or more goals in the competition?

With four teams qualifying from the Premier League for the last 20 years, for better or worse, there have been plenty of opportunities for English players to fill their boots in the Champions League.

English sides have enjoyed two periods of European domination in the Champions League era. The mid-00s era, when both Liverpool and Manchester United lifted the trophy and Chelsea and Arsenal were staples in the latter stages was the first and established the Premier League as the strongest on the continent.

And this has been followed by two all-English finals in the last four seasons with Liverpool and Manchester City establishing themselves as two of Europe’s strongest sides and Chelsea lifting the trophy in 2021.

You’ve got 15 minutes to name every English player who’s scored five or more in the competition since 1992. We’ve given you the number of goals as your clue and an asterisk denotes that the player is active in this year’s competition.

There are 26 to get and you should have every chance of posting a high score. The tally to beat from the Planet Football office is 22/26.

Once you’ve completed this, why not try name every club in La Liga, Serie A, Bundesliga & Ligue 1 in 22-23?

NEXT QUIZ: Can you name every player who’s won the Champions League & World Cup?