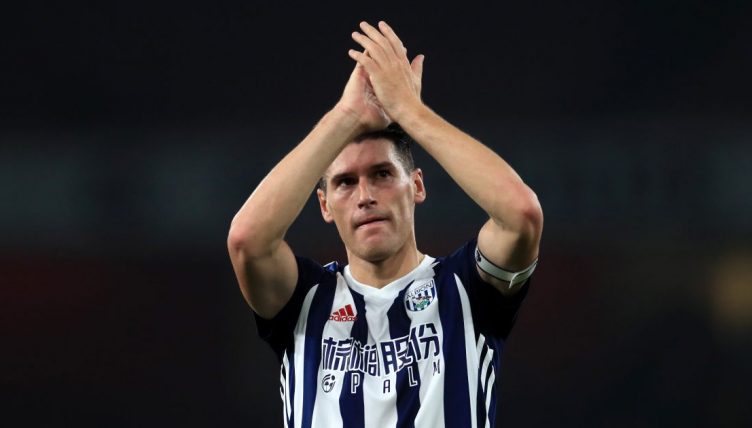 Former Aston Villa, Manchester City, Everton and West Brom midfielder Gareth Barry currently has the record for the most Premier League appearances with a mind-boggling 653 – but can you name the next 29 players on the list?

To play one season, or even one game, in the Premier League is an achievement well beyond the capabilities of most. But some players have become cult heroes throughout the competition’s 30-year history with an eye-wateringly high number of appearances.

This list is dominated by legendary figures that enjoyed remarkable longevity in the English top-flight, with fan favourites from the likes of Liverpool, Manchester United, Chelsea and Arsenal towards the top.

But there are also some underrated midtable stalwarts from years gone by that might be a little trickier to remember now. Still, we’re expecting strong scores from everybody on this.

We’ve given you 15 minutes to try to get all 30 names on the list – we’ve given you Barry for free – and have added an asterisk to denote the players still active in the Premier League – of which, surprisingly, there’s only one currently.

The score to beat from our office is 26/30 and we reckon you’re more than capable of matching our total. We won’t accept any excuses.

Once you’ve completed this quiz, why not have a go at naming the top English goalscorer from every one of the Premier League’s last 29 seasons?

NEXT QUIZ: Can you name every club’s top scorer in Premier League history?