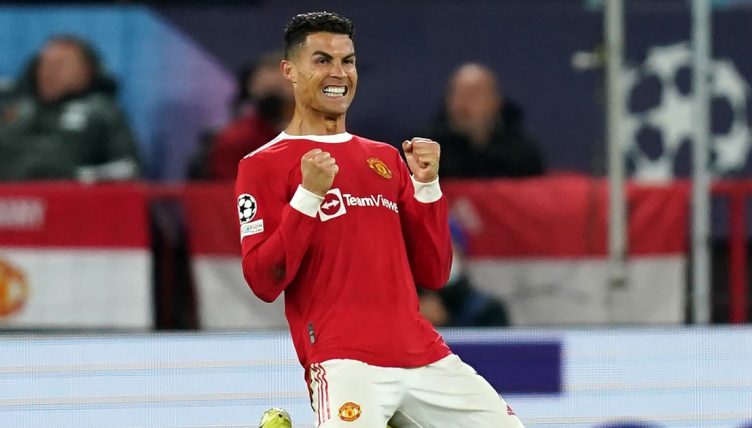 The Champions League is the most prestigious cup competition in club football, whereby some brilliant goalscorers have used it to cement their status as modern-day legends.

But how many of them can you name? You get no credit for the obvious names at No.1 and No.2, while there are plenty more easy ones towards the top of the list.

But you’ll have to job your memory for other names, and you’ll be kicking yourself over the ones you’ve missed. To make it extra tough, the only clue you’re getting is the total number of goals they scored in the competition.

The score to beat from the Planet Football office is 23/30, but we reckon you can do better than that if you really put your mind to it.

If this gives you a taste for another challenge, why not try name every team to compete in a Champions League final?

We’ve given you 10 minutes to do it, with only the number of goals given as a clue. A * indicates the player has appeared in the competition this season.