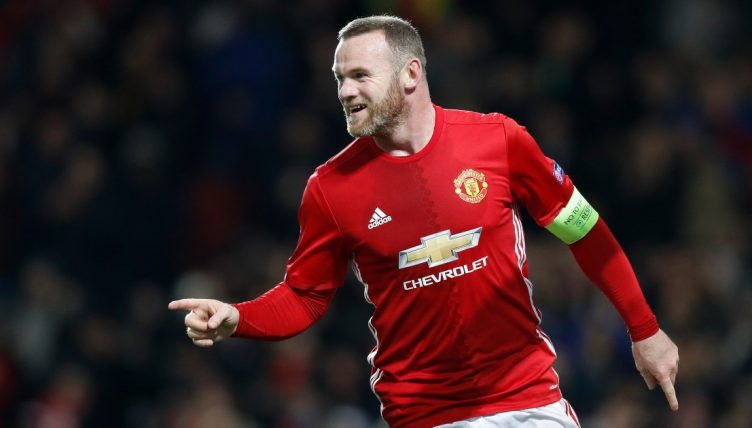 Manchester United have benefitted from some of the Premier League’s greatest forwards over the years – but can you name their top 30 goalscorers in the competition?

We’re giving you 15 minutes to try. You’ve got the number of United goals each player scored in the Premier League as a clue, while an asterisk denotes the player is still at Old Trafford.

“He deserves his place in the history books,” United legend Sir Bobby Charlton said of the man pictured above that tops this list, and is also United’s all-time top goalscorer in all competitions.

“He is a true great for club and country, and it is fitting that he is now the highest goalscorer for both United and England.

“It has been great to watch him every week since his arrival at Old Trafford in 2004; he set the tone with a wonderful hat-trick on his debut and he has thrilled us all in the years since, going on to enjoy a hugely successful career.”

We’re almost certain you’ll know who he’s talking about – if not, are you sure you’ve come to the right website? – but there are 29 other names to get, too. There are some iconic and unforgettable club greats, but also a few names you’ll have to think a bit harder to recollect.

Our score to beat from this one is 28/30, but we reckon full marks are attainable if you really put your mind to it. If this is too easy for you, try name every player Sir Alex Ferguson used in his last season at Manchester United.