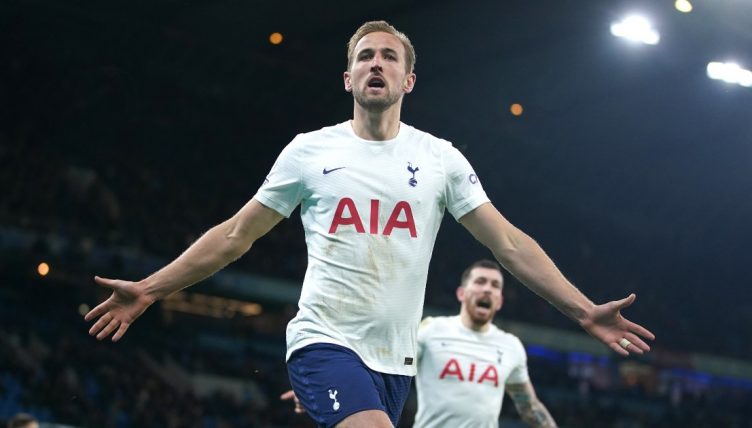 England have been blessed with some prolific strikers over the last 30 years – but can you name the top English goalscorer from every single Premier League season?

From the glut of line-leading target men during the 1990s to the cohort of skilful forwards in the modern-day, English players have been some of the competition’s most regular goalscorers.

And England managers from Graham Taylor through to Gareth Southgate have packed their squad full of goalscorers in the hope that their domestic form will translate itself onto the international stage.

While the Premier League has also housed some supreme foreign goalscorers from Thierry Henry and Ruud van Nistelrooy to Mohamed Salah and Sergio Aguero, eight of the top 10 marksmen in its 30-year history have been from England.

Which makes this quiz an extremely interesting one. We’ve given you 10 minutes and the number of goals each top-scoring Englishman scored in a particular season but that doesn’t necessarily make it any easier.

Featuring mainly household names but two or three you might need to think a bit harder about. The score to beat from the Planet Football offices is an impressive 30/34.

But if this one is just too straightforward, try to name every player to score 10 or more Premier League goals in 1995-96 or the Premier League-winning captain for every season.

READ MORE: Can you name the 35 highest-scoring African players in PL history?