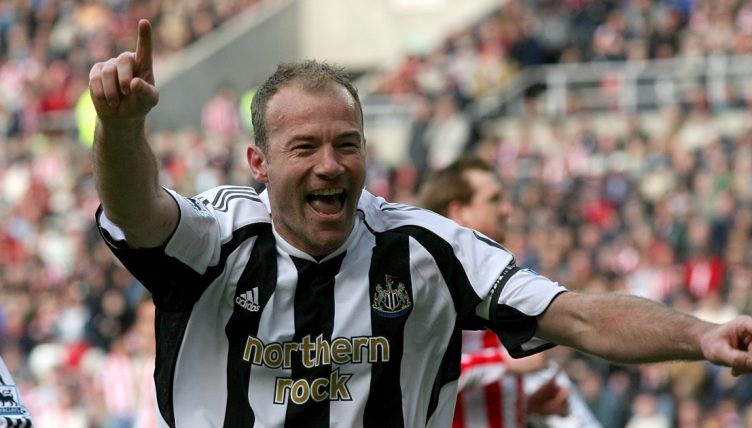 There have been goalscorers from 107 different countries in the Premier League since its inception in 1992 – but can you name the leading representative for every one of those nations?

English football has become increasingly cosmopolitan over the last 30 years. While the first matchday of the competition back in 1992 featured just a handful of foreigners, alongside the regulation Scots, Welsh and Irish, players from all over the globe have played in the Premier League.

A trickle became a flood as the 21st century began, with top-flight managers opening their horizons and signing foreign footballers by the fistful.

From footballing heavyweights like Brazil and France to the most obscure Caribbean island, footballers from just about everywhere have been taken into the hearts of English football fans and become cult heroes at their respective clubs.

But naming the top scorer from every nation that’s contributed a Premier League goalscorer is, surely, an almost impossible task.

Some, like Alan Shearer, are easy. Others, like the Estonian with only one goal in the competition, are rather trickier. We’re confident enough to say literally nobody will be able to name all 107 on the list in the allotted 30 minutes.

Still, the score to beat from the Planet Football office is 78/107 and we’re confident that some brainiac will manage to beat us.

If by some miracle you prove us wrong, we’re really not sure we can come up with another quiz to beat you. But you could try and name the 20 most expensive January transfers in Premier League history.

NEXT QUIZ: Can you name every team to finish in the top four of the Premier League?