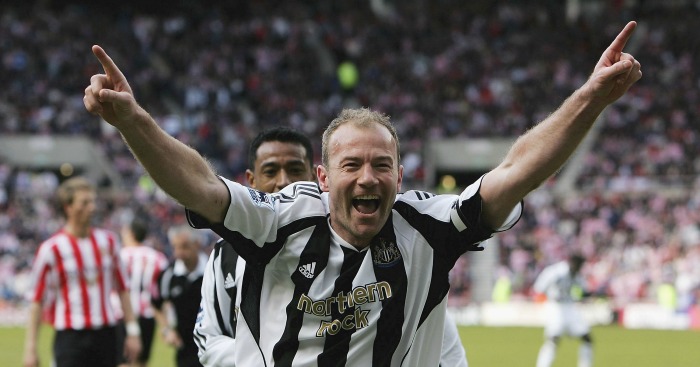 There have been goalscorers from 100 different countries in the Premier League since its inception in 1992 – but can you name the leading representative for every one of those nations?

Some, like Alan Shearer, are easy. Others, like the Angolan with only two goals in the competition, are rather trickier. We’re confident enough to say literally nobody will be able to name all 100 on the list in the allotted 20 minutes.

If by some miracle you prove us wrong, we’re really not sure we can come up with another quiz to beat you. But naming the top appearance maker for every country from A-M and every country from N-Z is arguably even tougher than this.

In the meantime, good luck with this one. You might want to put a team together. The average score to beat is a lowly 28%.

And don’t forget to tweet us your scores @planetfutebol.

Note: If you’re having problems attempting the quiz, try play it on the Sporcle website.