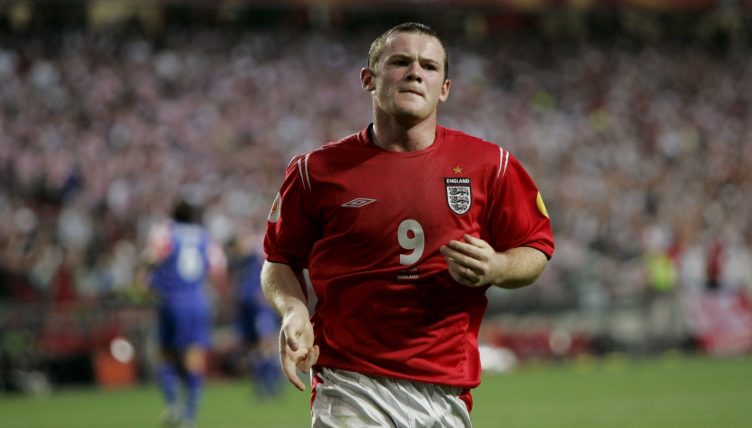 Many of club football’s greatest goalscorers can translate their form onto the international stage – but can you name the all-time leading goalscorers for these 25 European nations?

A combination of quality and longevity is key for anybody hoping to become their country’s record goalscorer and plenty of legendary figures have achieved just that.

With enlarged tournaments, a plethora of qualifiers and the UEFA Nations League, it’s perhaps inevitable that the list is dominated by more recent footballers.

The bar is set lower in some countries than others – we can’t be the only ones surprised that Italy’s record goalscorer only has 35 goals – but anybody that’s scored more for their country than anybody else is deserving of some respect.

And we’re asking you to name the record goalscorer for 25 of the most prominent European nations. You’ve got 15 minutes to name them all, and we must admit, this gets pretty tough in places.

We’ve given you the country and the number of goals as a clue and an asterisk denotes that they’re still active for their national team. There are some countries with joint record scorers but, in the spirit of kindness, we only require you to name one of them.

The score to beat from the Planet Football office is 16/25 and, truthfully, we’ll be impressed if you manage to score more than us.

Once you’ve completed this quiz, try naming every member of England’s squad for Euro 2004.