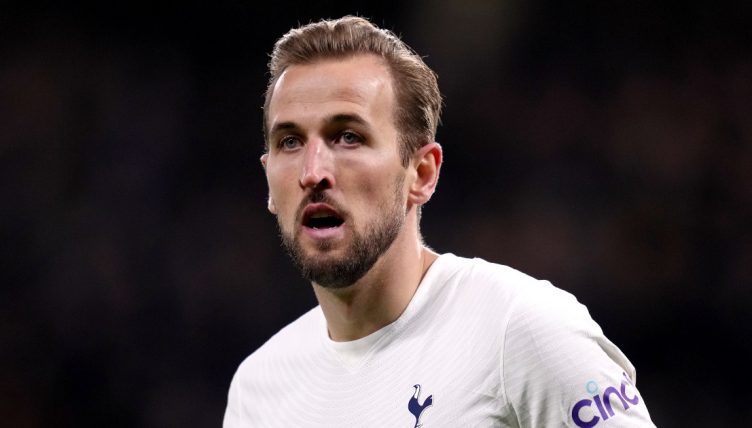 Harry Kane is a considerable way out in front as Tottenham’s leading all-time Premier League goalscorer – but can you name the 25 players behind him on the list?

Kane has established himself as one of the all-time Premier League greats and one of the finest strikers England has ever produced since emerging from the Tottenham academy, banging in hundreds of goals for club and country.

He’s Spurs’ most prolific player by far since the English top flight became the Premier League in 1992. But he’s not the only man to have netted his fair share of strikes for the Lilywhites.

Even in the early days of the Premier League, when Spurs often flitted around lower-mid-table, they had some quality attacking players. And, more recently, some stellar talents repeatedly fired them into the Champions League positions.

What we want you to do is name all of Spurs’ top 26 goalscorers of the past 30 seasons.

You’ve got 10 minutes. An asterisk denotes the player is still a member of Tottenham’s first team.

Once you’ve completed this quiz, have a go at naming Tottenham’s starting XI from the legendary 1-0 win over Manchester City in 2010 that secured Champions League football for the following season.