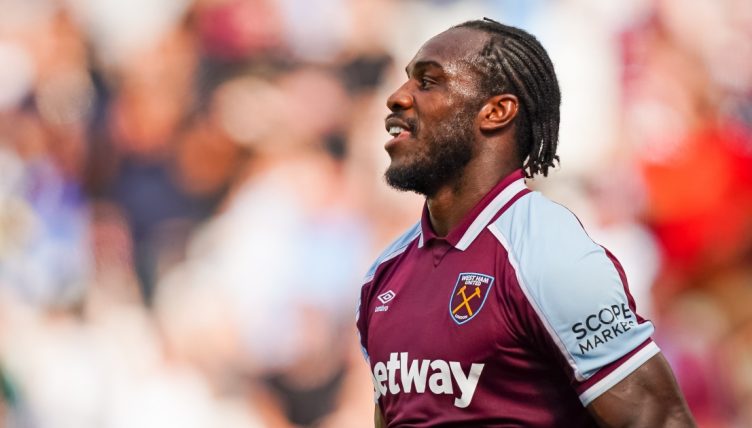 While West Ham may have endured a turbulent time throughout their spells in the Premier League, they have still been blessed with some really talented players over the years – but can you name their top 30 goalscorers in the competition?

The Hammers were a second-tier side when the Premier League kicked off in 1992-93 but were promoted that season and have only been outside the top-flight for three campaigns since.

And, while West Ham have often found themselves at the wrong end of the table, they’ve still had some quality talents in their ranks and have regularly upset the Premier League’s biggest clubs.

After finishing sixth and seventh over the past two seasons, West Ham are enjoying a renaissance under the management of David Moyes and a handful of the current squad have forced their way into the list of their top Premier League goalscorers.

But can you name their top 30 scorers in the Premier League era? We’re giving you 15 minutes to name them and an asterisk denotes that the player is still playing for the club in the 2022-23 season.

The score to beat from Planet Football’s resident Hammer is 28/30 but we reckon there’s plenty of people that can match that score.

NEXT QUIZ: Can you name West Ham’s XI from David Moyes’ first game as manager?