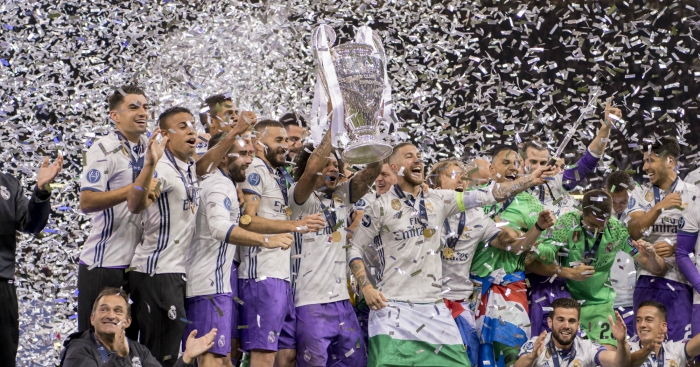 Players from all corners of the globe have conquered the Champions League since it’s rebrand from the European Cup in 1992 – but can you name these 20 winners from their career paths?

You’ve got 10 minutes to try, with clubs each player represented during their career listed as clues.

Good luck, and don’t forget to tweet us your scores @planetfutebol

Can you name Everton’s top 30 scorers of the Premier League era?