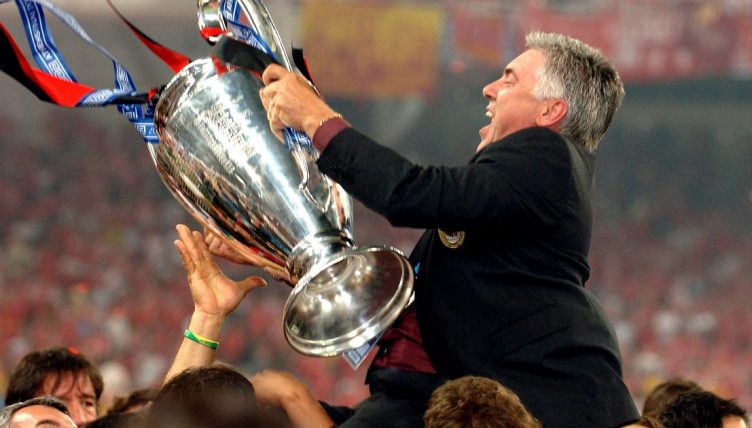 On May 23, 2007, AC Milan beat Liverpool 2-1 in Athens, securing the Rossoneri’s seventh European Cup and exacting revenge upon the Reds, who had bettered them in Istanbul two years prior. How well do you recall the game?

Having beaten Manchester United 5-3 in the semi-final, Milan went into the game as slight favourites, but they needed to overcome the trauma of 2005 when they had lost on penalties to Liverpool after leading 3-0 at half-time.

Milan were also coming to the end of an era, with some great players moving into the twilight of their careers.

“I am so proud to be part of this team. We worked hard this year, a very difficult year,” said one of the legendary Rossoneri players, after lifting his fourth European Cup with a third different club.

“They had a lot of fighting spirit and were more aggressive, but in the second half we had the better of the game.

“It was not the best game, we were very concentrated and we knew we couldn’t make any mistakes against them.

“Hard work makes it happen. We had such a great spirit this year.”

They managed to pull off one last job as a group, their centre-forward getting two goals – one in the first half and one in the second – to put them in the lead. Liverpool pulled one back through Dirk Kuyt with a minute of normal time left, but it proved too little too late.

What we want you to do here is name the starting XI Milan boss Carlo Ancelotti – who also won the European Cup with the club as a player – sent out to start that game in the Greek capital.

If you’re looking for another quiz to test your mettle after this one, have a crack at naming every club Mario Balotelli has played for in his career.

NEXT QUIZ: Can you name every Champions League final goalscorer since 2000?