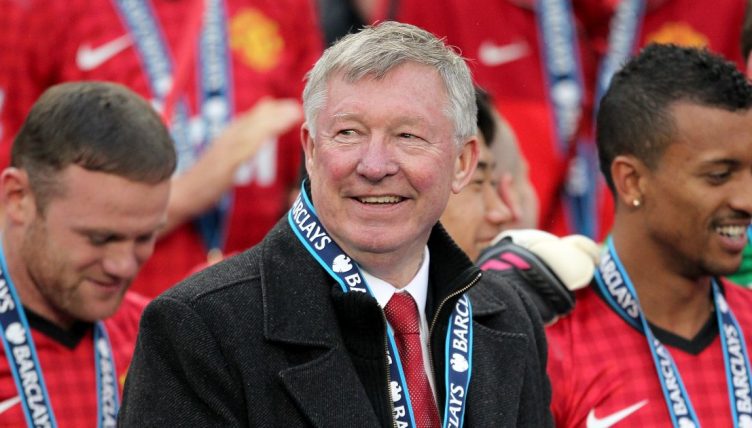 Sir Alex Ferguson used hundreds of players during his time at Manchester United – but can you name the 30 who played for him most?

While Ferguson inspired great loyalty from some of the members of the class of 92, he also didn’t suffer fools gladly, meaning a number of high-profile names didn’t last as long as some unsung heroes.

You’ve got 10 minutes to do so, with the total number of appearances they made under Ferguson as the clue. Our score to beat on this one is 26/30.

“You just didn’t want to cross him at 18, 19, 20 because you never knew what sort of mood he was in,” reminisced the man that played for Manchester United under Ferguson more than any other player – 882 across a 24-year Red Devils career.

“So there was definitely that fear but ultimately there was always that respect, whether he had a go at you or you just fell out with him.”

“I fell out with him plenty of times. I mean the amount of times I would say over my career, six or seven times where it was a couple of weeks wages I was fined for talking back, for having an argument. At the time it’s not very nice, you’re in the dressing room, you’ve just got beat or you’ve had a bad performance. And I just couldn’t help myself have a go back.

“He actually, later in his career, he told me he liked that, it meant that you cared. He’d still fine you two weeks because he wanted to show that he was in charge but he actually quite liked it, as long as it didn’t cross the line or course.”

If this motivates you for another challenge, who not try name the top 15 goalscorers in Premier League Manchester derbies?

READ NEXT: Can you name Man Utd’s XI from the CL semi win over Barcelona in 2008?