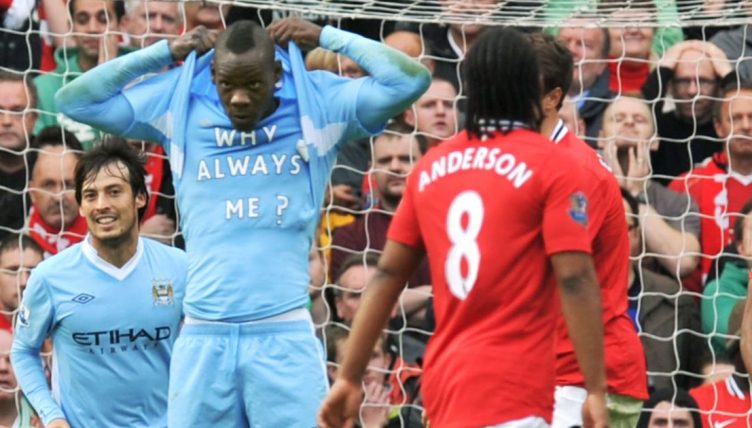 Since making his professional debut in Italy’s Serie C in 2006, Mario Balotelli has attracted attention wherever he’s gone during his career, be it for his exceptional ability or his eccentric behaviour.

The question is – how well can you remember his career to date? Balotelli has turned out in four countries for 10 different clubs across 11 different spells.

We’re giving you just five minutes to name them all, with only the years in which they represented each club as your clue. Our score to beat is 7/11.

Once you’ve completed this, why not try name the nine clubs that Zlatan Ibrahimovic has played for?