Can you name all 10 clubs Steve Bruce has managed? 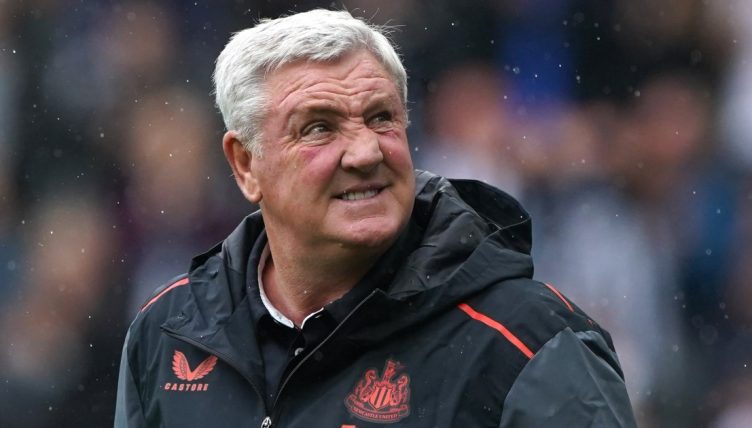 Steve Bruce’s reign at Newcastle is over, bringing an end to his stint at the tenth club he’s managed. Can you name them all?

Bruce’s career in the dugout started in 1998, when he took over at his first club as a player-coach. Since then, he’s managed all over England, winning four promotions from the second tier and an FA Cup runners-up medal.

His spell at Newcastle didn’t go to plan, however, and fans were vociferous in their opposition. Since leaving, he’s said he may not manage again.

“I think this might be my last job,” Bruce told The Telegraph. “It’s not just about me; it’s taken its toll on my whole family because they are all Geordies and I can’t ignore that.”

What we want you to do here is name all of the ten sides he’s managed since 1998, with Bruce having taken in two spells at one of them.

If this gives you a hankering for another quiz, why not have a crack at naming Newcastle’s top 30 goalscorers in Premier League history?

Can you name all 11 clubs that Peter Crouch played for?