Can you name all 11 clubs that Robbie Keane played for? 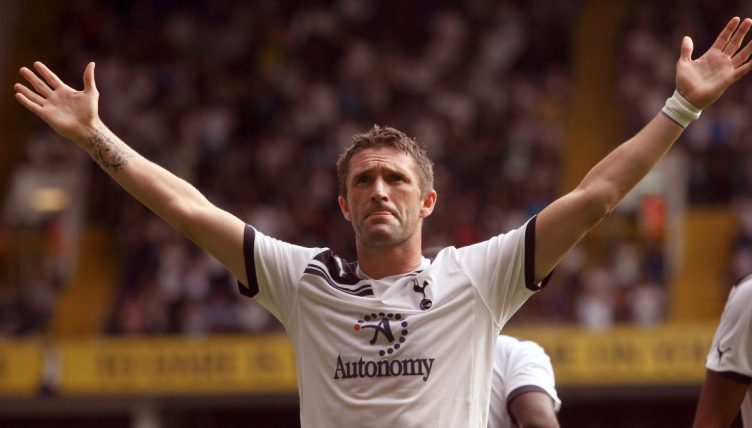 The Republic of Ireland’s all-time top goalscorer Robbie Keane enjoyed an illustrious career in football, spanning nearly two decades. But can you name every club he represented?

The striker scored over 300 career goals for 11 different clubs, with more than one stint at a couple of them. Keane also scored three goals at the 2002 World Cup, bringing him to international attention as Ireland reached the last 16 before losing to Spain.

Keane was regarded as one of the best Premier League goalscorers of his generation but, during the later stages of his career, he wasn’t known for being fussy about his employer and represented a number of sides on a short-term basis.

We’re sure you’ll remember Keane in some shirts in particular, especially during his 2000s glory days, but naming each and every one of his former clubs is tougher than you might think.

We’re giving you just 10 minutes to name all of them. It will be seriously tricky to get all of them, but we reckon you can get double figures if you put your mind to it and the score to beat from the Planet Football office is 10/13.

But, if this one is just too straightforward for your resident football brainiac, why not try to name every player to score 20+ goals in a single PL season?