Can you name all 12 clubs Christian Vieri played for in his career? 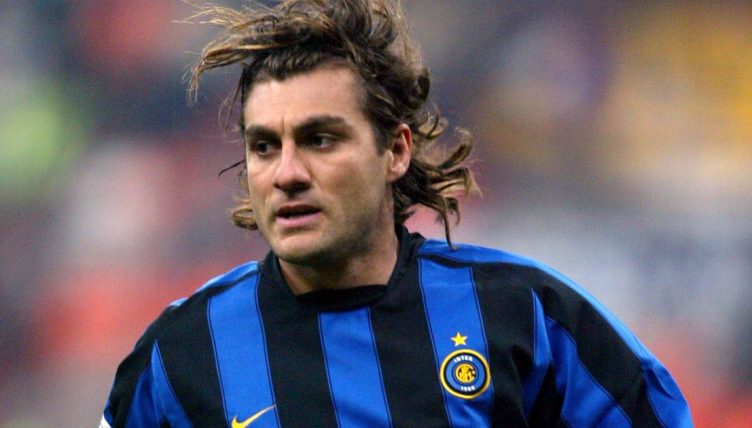 For fans of Italian football, Christian Vieri is a name synonymous with Serie A of the 1990s and early 2000s – but can you name every club he played for?

Vieri was actually born in Australia to Italian parents, but moved to his ancestral homeland in search of a football career as a teenager. He went on to great success, winning a Scudetto and two Coppas Italia while scoring over 200 career goals.

The centre forward was a settled part of the Italy national team, racking up 23 goals in 49 caps.

At club level, though, he moved about constantly, playing for 10 Italian clubs across 12 spells as well as two sides in other countries. The first time he’d spent more than one year at the same club was in his 10th season as a professional.

In addition to those 12 clubs he played for, Vieri signed for Sampdoria in 2006, but we’ve left them out of this quiz as he never actually played a game for Samp, leaving after just a month.

We’re giving you just five minutes to get all the clubs, with only the years in which he represented each club as your clue. Our score to beat is 9/14.

Once you’ve completed this, why not try name the nine clubs that Zlatan Ibrahimovic has played for?