Can you name all 12 clubs Sam Allardyce has managed in his career? 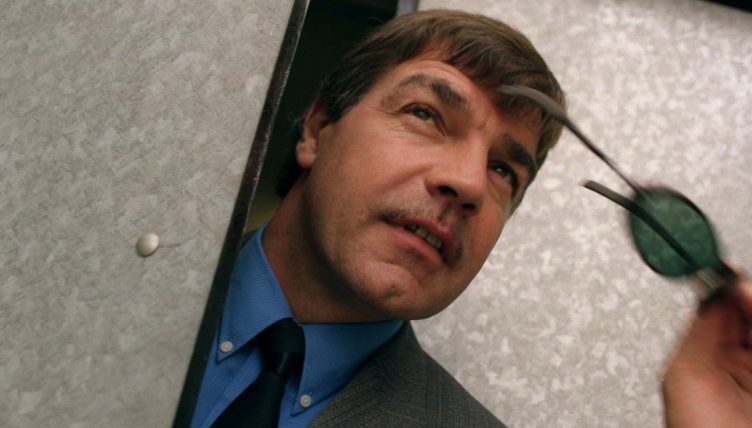 Love him or hate him, you can’t deny Sam Allardyce has had a long and successful career as a football manager. But how well do you remember it?

Allardyce – or is that Allardici? – took over at his first club as player-manager in 1991 and has since added 11 more to his CV, winning four promotions and taking one of his sides into Europe.

He also infamously managed England for a single game in 2016 – but here we’re only asking you to name the 12 clubs he has managed, be it as player-manager, caretaker or on a full-time basis.

Once you’ve taken on this Big Sam-shaped challenge, why not have a crack at naming every club Peter Crouch has played for? (Insert joke about tall order here).