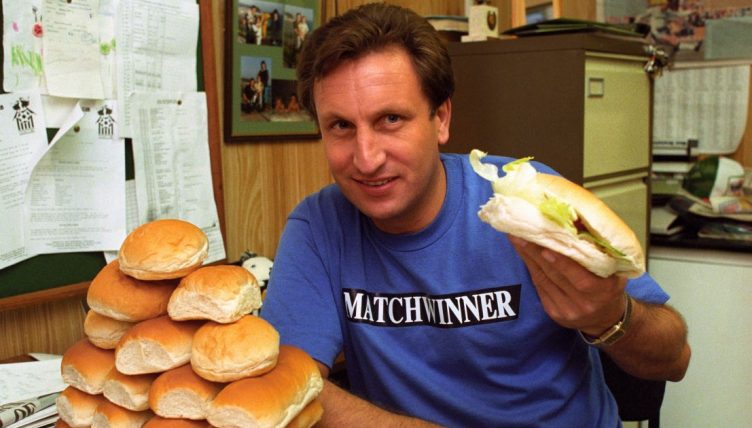 Neil Warnock has been around for a long time and achieved a lot in the game – but can you remember all 16 clubs he’s managed since first sitting in the dugout in 1981?

With eight promotions and 1,602 games as a manager in the English Football League, Warnock is a double record holder, and over the years he’s made plenty of friends, a few enemies and provided us with a fair few bizarre moments.

What we want you to do here is name every single club he’s managed since starting out. There are 16 to get, and he’s had two stints at two of them.

Once you’ve taken on this challenging quiz, why not have a go at naming every club Peter Crouch has played for?