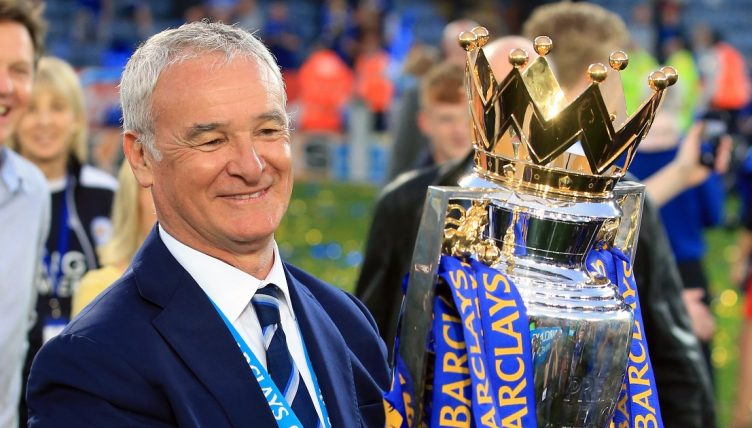 According to reports, Claudio Ranieri is set to become Watford’s new manager. It would be the 22nd job he’s taken in a storied coaching career that dates all the way back to 1986.

We’ve set you the ridiculously difficult challenge of trying to name every single team – national or club – that Ranieri has taken charge of. No prizes for getting the side he unforgettably led to the Premier League title in 2016.

The teams are listed in chronological order, with just the years he was at each one as your clue.

We reckon 100% is borderline impossible without cheating and looking at Wikipedia, while even naming the Italian’s 13 jobs since 2000 is a pretty formidable challenge. In total, there’s 18 different clubs or national teams across 21 stints. Our score to beat from the Planet Football office is 15/21.

Can you name the 16 managers to have taken charge of 300+ PL games?