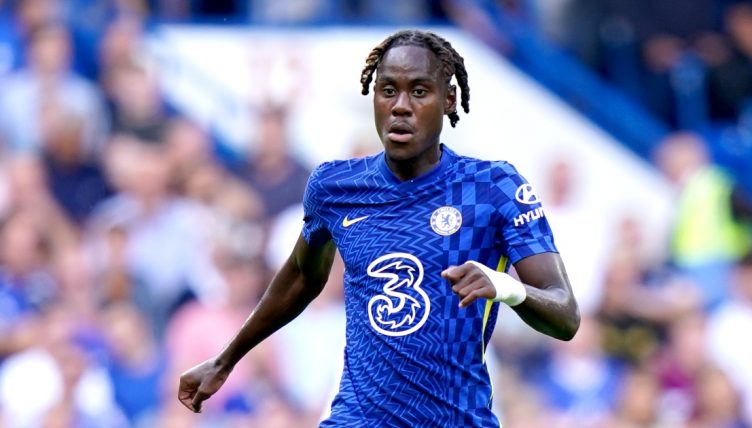 Twenty different players have scored on their Premier League debut while playing for Chelsea – but how many of them can you remember?

Only players that were playing for Chelsea when they made their debut in the Premier League are counted, meaning Jimmy Floyd Hasselbaink, Juan Sebastian Veron and Loic Remy are all discounted having already played in it prior to scoring in their first games for the Blues.

We’re giving you five minutes, and as a clue you’ve got the opponent they scored against and the year the goal was scored in. This is a tough one: the average score at the time of writing is a meagre 28%.

If this gives you a taste for another quiz, why not try name Chelsea’s XI from Romelu Lukaku’s debut in 2011?