Can you name all 21 teams Roy Hodgson has managed? 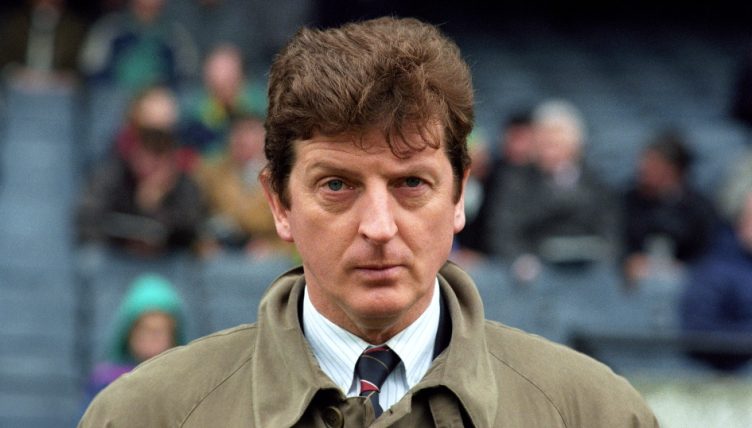 Few coaches in the history of football are as experienced or well-travelled as Roy Hodgson.

He’s managed 21 clubs or national teams across his near-50-year coaching career. How many can you name?

Having turned out for the likes of Maidstone United and Carshalton Athletic in a modest lower-league playing career in the late sixties and early seventies, Hodgson began his managerial career way back in 1976.

The Croydon-born football obsessive has rarely spent time away from the dugout ever since, going from clubs you’ve probably never heard to bagging some of the biggest jobs in football.

Still going in 2022, while he’s yet to take charge of a match for his latest club at the time of writing, we’ve also included them.

This is definitely one of the most fiendishly difficult quizzes we’ve ever set. It’s all 21 of his managerial stints at senior level, not including any caretaker spells.

Even getting half would be a decent effort – although you really ought to be getting double figures. 15 or above and we’d be seriously impressed, while quite frankly we’re not sure even Roy himself would get 100%. The score to beat from the Planet Football office is 13/21.

Once you’ve done this, if you fancy another challenge, why not try name all 12 clubs Sam Allardyce has managed in his career?

Can you name every player to appear for Fulham in their 09-10 Europa League run?