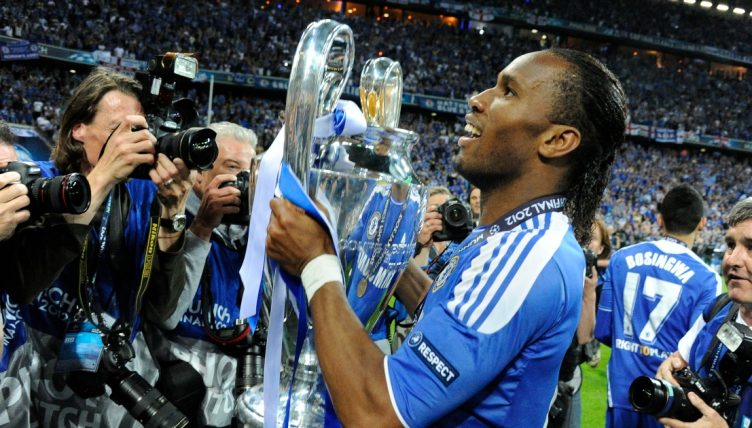 Seventy-four players have scored for Chelsea in the Champions League – but how many of them can you name?

We’ve given you 20 minutes to name each and every player, with some incredibly tricky names in there. Twenty-seven of them have notched just once in the competition.

It’s a challenging one, but if you fancy another after, see if you can name the last four Chelsea players to wear the numbers 1-11.

Good luck, and don’t forget to tweet us your scores @planetfutebol. The average score at the time of writing is 47%…