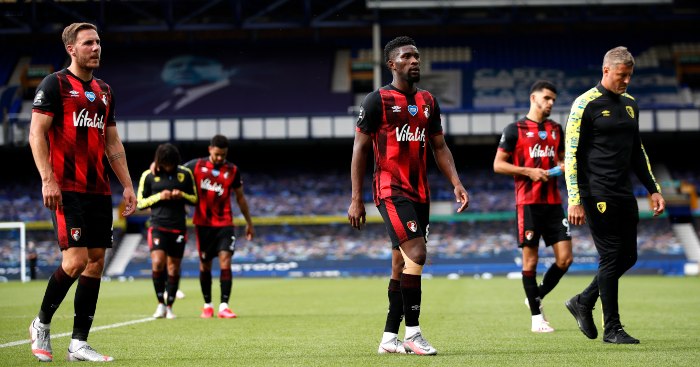 We’re now a few months into 2020-21 season, so you’ve had time to get accustomed to the 72 clubs that make up the Football League – but how many can you name? Prepare to be infuriated.

We’ve listed the teams in alphabetical order and divided them up into each division, which should make things easier, but we can almost guarantee there will be at least one that leaves you banging your head against a table.

We’re even being extra generous and giving you 15 minutes rather than the usual 10.

The average score to beat is a tricky 71%, and once you’ve tried that you could have a go at naming every club to reach an FA Cup final since 1990.