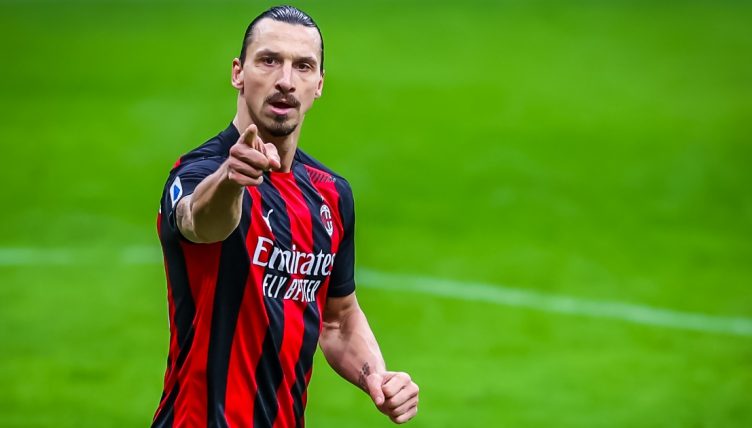 Zlatan Ibrahimovic will turn 40 in October, but he’s still going strong at the very top level. His illustrious career has lasted over two decades – but can you name every club he’s represented?

The Sweden international has represented nine different clubs, with separate stints at one in particular, since he made his senior debut in 1999. The only clue we’re giving you is the years in which he was at each one.

We’re giving you just five minutes to try name all the clubs. We reckon you can get all of them if you put your mind to it – our score to beat from the office is 10/10 with 04:22 still left on the clock.

Once you’ve completed this, why not try name every club in La Liga, Serie A, Bundesliga & Ligue 1 in 21-22?