Can you name Argentina’s XI from the 2014 World Cup final vs Germany? 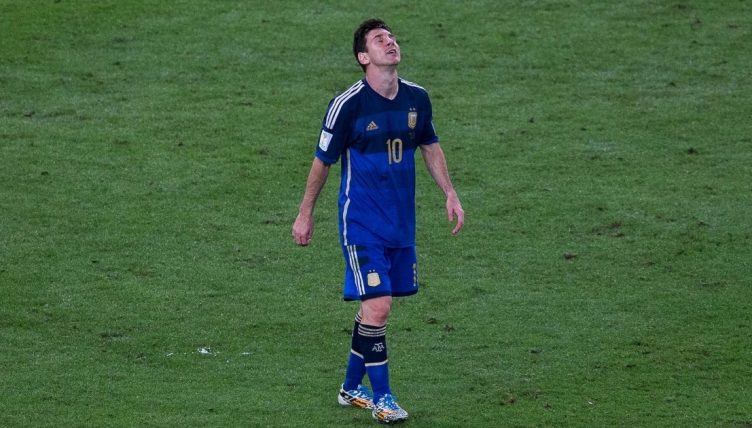 If you remember anything from the 2014 World Cup final, it’s likely to be Mario Gotze’s superb extra-time winner or Lionel Messi in tears as he was handed his player of the tournament award.

Germany’s 1-0 victory at the Maracana meant that Messi was left waiting until the 2021 Copa America for a first piece of silverware with Argentina. But still, the World Cup remains elusive for the Albiceleste going back to 1986.

We’ve given you the No.10 for free, but how well can you remember the rest of Alejandro Sabella’s side? We’re asking you to name every member of the starting XI from that ill-fated final in Brazil.

If that gives you a taste for another challenge, why not try and name every member of Germany’s 2014 World Cup-winning squad?