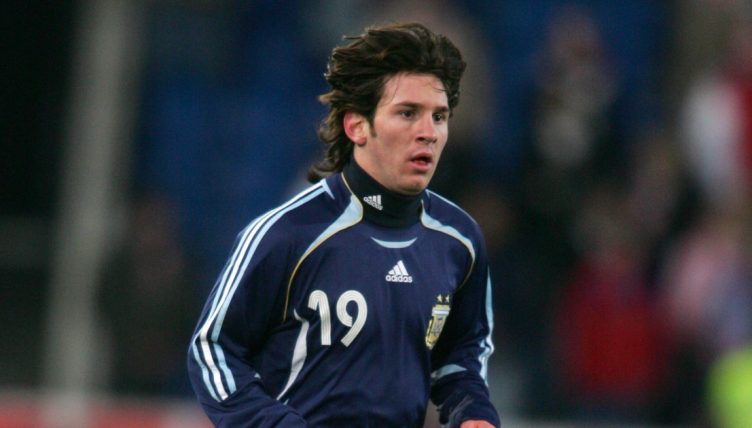 On 17 August, 2005, Lionel Messi came off the bench to make his senior Argentina debut in a friendly against Hungary and begin an international career that would take him to the peak of the sport.

Messi was brought on in the 64th minute, although his debut soon turned into a nightmare as he was shown a straight red card two minutes later.

It goes without saying that the forward bounced back and has since become South America’s highest goalscorer of all time, but it wasn’t exactly the most positive of beginnings for the little maestro.

But, over 17 years later, Messi finally lifted the Holy Grail as Argentina beat France in the 2022 World Cup final to become champions of the world for the third time.

For now, we’re asking you to forget what came next and to name the Argentina Xl from his debut. It’s an impressive collection of players, most of whom would go on to shine at the following year’s World Cup in Germany.

But it’s not an easy task either. You may need to rack your brains and have a long reckoning with yourself before completing this quiz. But we believe you’re capable of getting a good score here.

If that gives you a taste for another challenge, why not try and name Argentina’s XI from the 2014 World Cup final vs Germany?

READ NEXT: Can you name every player to score in a World Cup final since 1990?