Can you name Arsenal’s XI from Jack Wilshere’s debut in 2008? 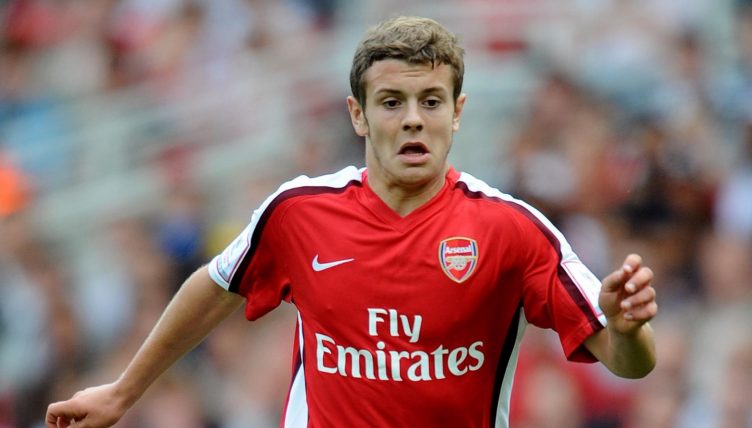 Jack Wilshere made the first of his 197 Arsenal appearances on September 13 2008, coming on as a sub in a 4-0 Premier League win over Blackburn. We’re here to find out how well you remember the game.

Wilshere was a boy wonder at Arsenal. Of the generation of young British players that Arsene Wenger nurtured at the club, he was perhaps the most talented.

That was evident just in the fact that before the 2008-09 season, Wenger handed a senior squad number to Wilshere – the No.19 – when Wilshere was still just 16.

Wilshere went on to play eight times that season, seven of them in the cup competitions. But his very first game came against Blackburn Rovers in the Premier League early in the campaign.

Arsenal ran out comfortable 4-0 winners, with one of their two strikers getting a hat-trick after the other had opened the scoring early on.

Wilshere emerged from the bench after 84 minutes, coming on alongside Aaron Ramsey and looking every bit the fresh-faced teenager.

Wenger spoke openly of just how high his hopes for Wilshere were at that point. In December 2008, the French manager said: “I believe [Wilshere] will end up a central midfielder, just off the striker in the Bergkamp role.

“I am convinced he will have tremendous penetrative power and we forget that this boy is only 16 and already has so much power — you give him four more years and he will be massively strong.”

Though Wilshere was magic at his best, that power was diminished by repeated injuries and he is now, still aged just 30, part of the coaching set-up at the club where it all started.

What we want you to do here, though, is cast your mind back to September 2008 and name the starting XI that Wenger named for Wilshere’s debut – bearing in mind the young Englishman came on as a sub.

The time to beat from the Planet Football office is 01:23.

And if this puts you in the mood for another Arsenal quiz, then have a go at naming Arsenal 30 top goalscorers of the Premier League era.

NEXT QUIZ: Can you name Arsene Wenger’s 30 most used players at Arsenal?