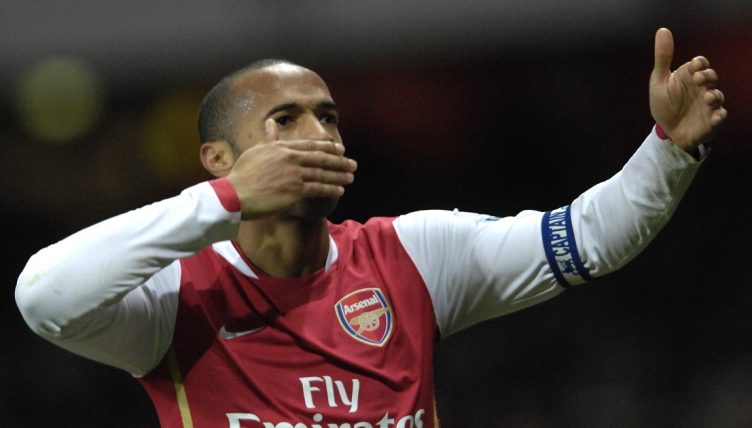 Arsenal secured an impressive comeback victory over league leaders Manchester United back in January 2007. But how well do you remember it?

Having moved into the Emirates Stadium the previous August, Arsenal were well off the pace in the Premier League and must have feared the worst when Wayne Rooney gave the visitors the lead.

But Arsene Wenger’s side rallied in stirring style. Substitute Robin van Persie levelled the scores in the game’s closing stages before an Arsenal legend headed home an injury-time winner.

It was enough for Arsenal to complete the double over Manchester United that season and we’re asking you to name their victorious XI from that January afternoon.

You’ll need to sign up to Starting 11 below to play the quiz and completing it will also put you on our weekly Starting 11 leaderboard. You can access the leaderboard via the dropdown menu on the quiz below. The time from the office to beat is 02:40.