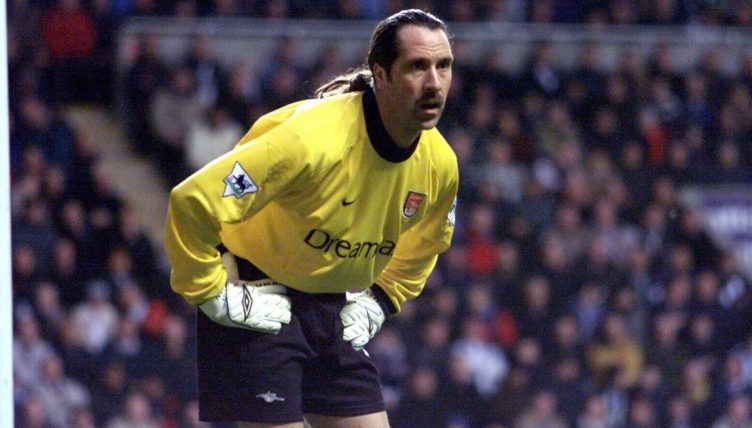 Arsenal has been home to some brilliant players during the Premier League era – but can you name the 30 players that they’ve used the most?

And, while Arsenal have failed to win the Premier League since their Invincible season 18 years ago, the club have remained competitive and regularly qualifies for European competition.

Arsenal have also been a glamourous destination for foreign signings, with Arsene Wenger using his knowledge of the French league to attract some fabulous players to England in the 1990s.

As a consequence, the list of their players with the most Premier League appearances is a glamorous and illustrious one with goalscorers and goal stoppers galore.

But there are also some surprising names that appear and some reflect the club’s underachievement since the glory days of the early-Wenger era.

We’ve given you 10 minutes to try and have listed the number of appearances each player made for the Gunners as a clue. An asterisk denotes the player is still playing for the club in 2022-23 and the score to beat from the Planet Football office is 28/30.

Any Gooner should be getting full marks here though!

If you’re looking for another brain-teaser, why not try and name the Arsenal XI from Patrick Vieira’s debut in 1996? It’s more difficult than you’d expect…

READ NEXT: Can you name Arsene Wenger’s 30 most used players at Arsenal?