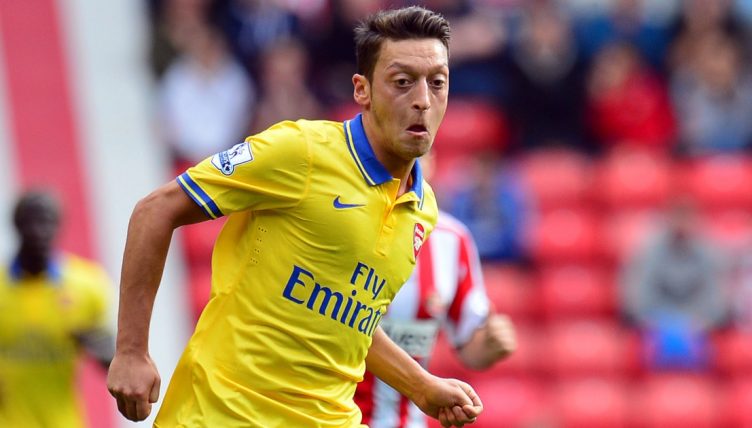 It’s September 2013 and Arsenal fans are beside themselves with excitement. After years of scrimping and saving, Arsene Wenger finally got his wallet out and spent big on Mesut Ozil. The good times were back.

We know now that it didn’t quite work out that way. Ozil impressed in phases, but he also went through periods of subdued form and his signing didn’t transform Arsenal into a side that challenged for the big prizes. His legacy can best be described as complicated.

We’re asking you to name the Arsenal XI from Ozil’s debut, a 3-1 win at Sunderland back in September 2013.

You’ll need to sign up to Starting 11 below to play the quiz and completing it will also put you on our weekly Starting 11 leaderboard. You can access the leaderboard via the dropdown menu on the quiz below. The time from the office to beat is 04:32.