Can you name Arsenal’s XI from Olivier Giroud’s debut in 2012? 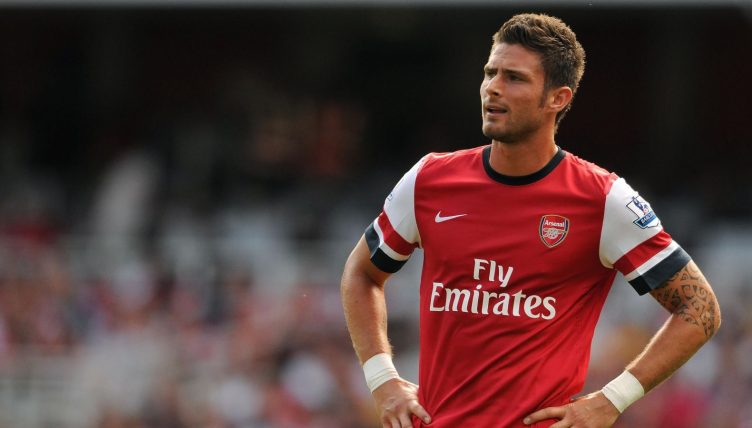 Olivier Giroud made his Arsenal debut on 18 August 2012 in a 0-0 Premier League draw with Sunderland at the Emirates. How well do you remember the occasion?

Giroud arrived at Arsenal from Montpellier for around £10million in June 2012, shortly after he’d helped Montpellier to fend off PSG and secure a surprise Ligue 1 title.

Arsene Wenger saw his good looks and goalscoring prowess in France and couldn’t resist. At the time, Wenger said: “We are delighted to have secured the signing of Olivier Giroud.

“He has a very good physical presence and is exceptional in the air, with a great work ethic. We are excited about Olivier joining us and he will add an additional dimension to our attacking options next season.”

Giroud went on to score a very respectable 105 goals in 253 games for Arsenal, including a couple of ridiculous strikes that will live long in the memory for Gooners.

He also helped Arsenal to three FA Cups before leaving for London rivals Chelsea in January 2018.

What we’re asking of you here, though, is to cast your mind back to Giroud’s debut in red – a 0-0 bore draw against Sunderland on the opening day of the 2012-13 Premier League season.

Giroud started on the bench, coming on in the second half in place of another player who was making his debut up front. Neither of them could find a winner.

We want you to name the starting XI that Wenger sent out for the match and the time to beat from the office is 02:49.

If this puts you in the mood for another quiz, then have a go at naming every player Wenger signed for £10million or more at Arsenal.

NEXT QUIZ: Can you name Arsenal’s top 30 Premier League goalscorers?