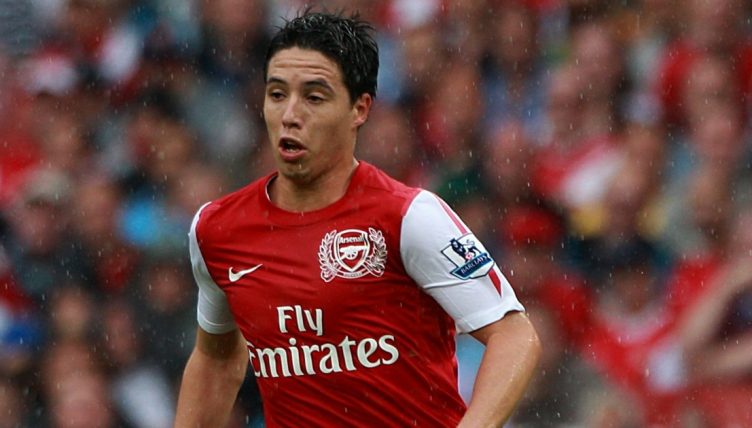 On August 24, 2011, Samir Nasri completed his transfer from Arsenal to Manchester City – a move that made him public enemy number one in N5.

But four days prior to his departure, Nasri managed to get one appearance in for Arsenal in the 2011-12 season, turning out in the Gunners’ second game of the campaign against Liverpool at the Emirates. How well do you remember that Arsenal side?

The Gunners went on to finish the season third while Liverpool came eighth. But Liverpool won the game in north London 2-0, with Luis Suarez scoring late on after Kenny Dalglish’s Reds had taken the lead through an own goal.

What we want you to do here, though, is name Arsene Wenger’s starting XI from the match.

If this gives you the urge to indulge in more Wenger-era trivia, why not have a crack at naming every single player the Frenchman signed for Arsenal?

You’ll need to sign up to Starting 11 below to play the quiz and completing it will also put you on our weekly Starting 11 leaderboard. You can access the leaderboard via the dropdown menu on the quiz below. The time from the office to beat is 02:37.