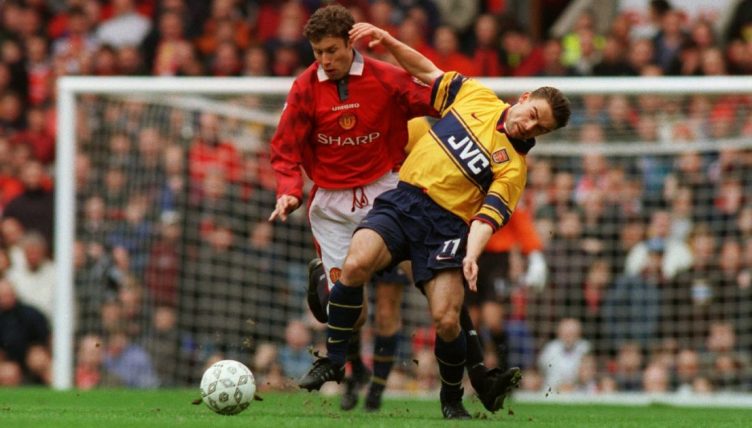 On March 14 1998, Arsenal beat Manchester United 1-0 at Old Trafford with a dramatic late goal to set themselves on course for the Premier League title.

Manchester United had held a 12-point lead earlier in the season, but the Gunners chased them down, eventually taking a league and cup double in Arsene Wenger’s first season in charge of the London club.

The victory marked the start of a glorious era for Wenger and his brilliant Arsenal side.

But how well do you remember the game? We’ve set you the task of naming Arsenal’s starting XI that day.

If this gives you a taste for another quiz, why not try naming Arsenal’s 30 top goal-scorers of the Premier League era?