Can you name Arsenal’s XI from the 1998 FA Cup final win v Newcastle? 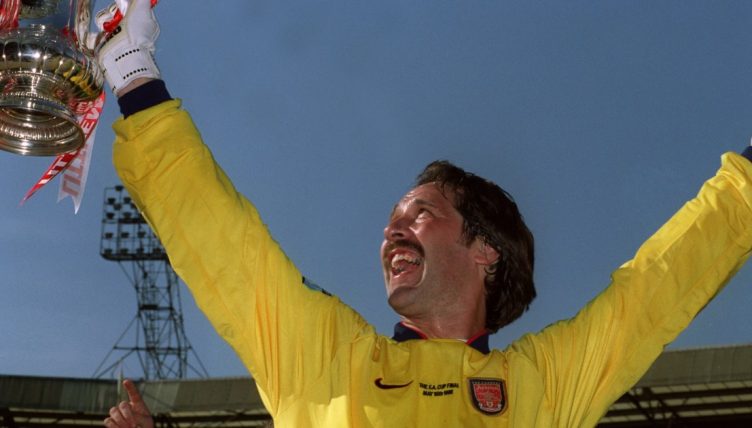 On May 16, 1998, Arsenal finished off a dream second season in English football for Arsene Wenger, winning the FA Cup at Wembley to complete the double – but how well do you remember the game?

With Wenger’s side already having wrapped up the Premier League title the previous week, they went to Wembley to face Newcastle and ran out 2-0 winners with a goal in either half.

It was the first of the Frenchman’s classic Arsenal sides, but naming every player to start might not be quite as easy as you imagine.

If you want another test of your Arsenal knowledge after this, why not have a crack at naming every player to appear for the club under Mikel Arteta?

You’ll need to sign up to Starting 11 below to play the quiz and completing it will also put you on our weekly Starting 11 leaderboard. You can access the leaderboard via the dropdown menu on the quiz below. The time from the office to beat is 01:49.