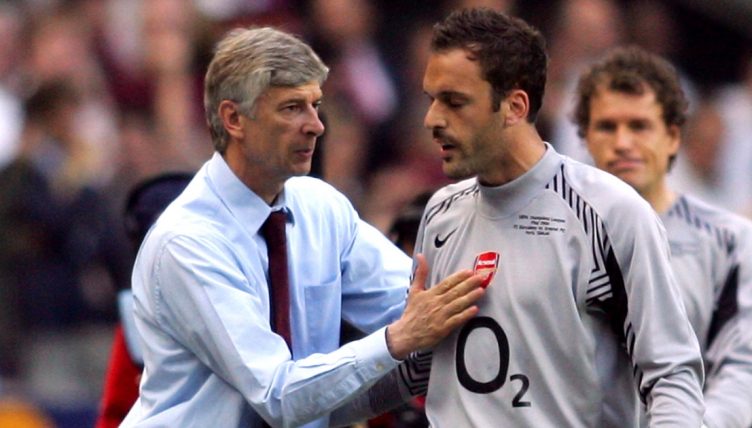 Arsenal fans will have bittersweet memories of their run to the Champions League final in 2006.

Their side, packing full of peak-Wenger era talent, knocked out Real Madrid and Juventus to reach the semi-finals of the competition for the first time.

Villarreal were edged out during two tense matches and Arsenal travelled to Paris to face Barcelona hoping to win their first-ever European Cup.

They even took the lead but an early sending-off meant Arsenal couldn’t hold back the Barca tide indefinitely. Second-half goals from Samuel Eto’o and Juliano Belletti sent the trophy to Spain and Arsenal are still waiting for their second final appearance.

We’re asking you to name the line-up that took to the field on a warm evening in the French capital.

You’ll need to sign up to Starting 11 below to play the quiz and completing it will also put you on our weekly Starting 11 leaderboard. You can access the leaderboard via the dropdown menu on the quiz below. The time from the office to beat is 01:13.