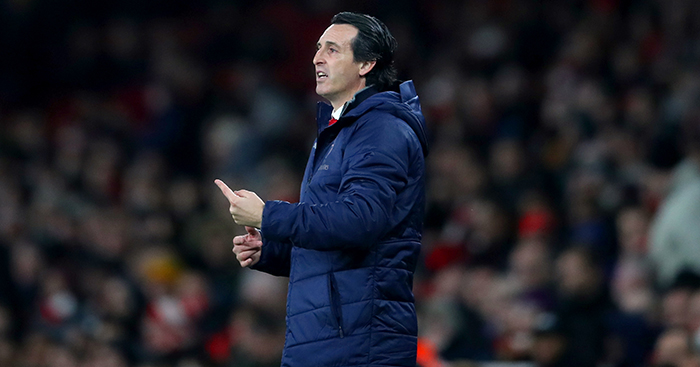 Arsenal took the Europa League seriously in 2018-19, reaching the final in Baku, but can you name their starting XI from their 0-0 draw against Sporting in the group stage that season?

It was a result which secured the Gunners their place in the last-32 and extended their unbeaten run under Unai Emery to 15 games, but several first-team players were rested for the game at Emirates Stadium.

The question is, can you remember the XI who started that night?

If, like us, you used to play Missing Men on Sky Sports on a regular basis, you’ll be delighted to know the game has been revived by Starting XI, who are posting a different team for us to guess every single day.

You already know how much we like a football quiz so won’t be surprised to hear we’ve already had a go at pretty much every team in the Starting XI archive. But, be warned, it’s never as easy as you think.