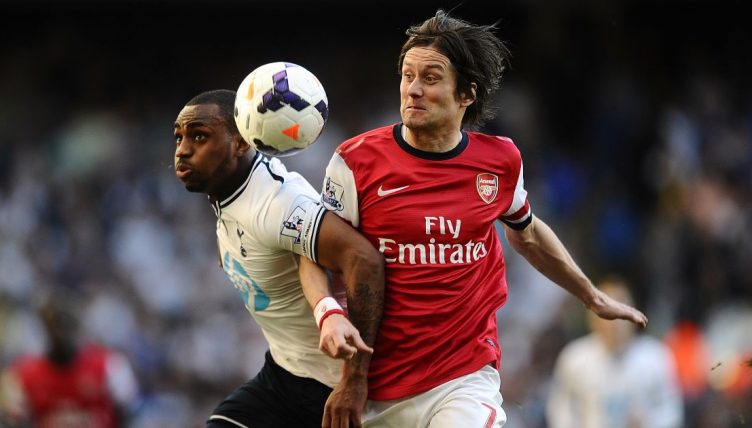 In March 2014, Arsenal recorded their last ever Premier League win at White Hart Lane, beating rivals Tottenham 1-0. But can you remember who started that day?

The Gunners took the lead inside the opening two minutes and held on for three points in Arsene Wenger’s 999th game in charge.

We’re setting you the task of naming Arsenal’s starting XI in that win over Spurs. If you’re struggling, sign up with Starting 11 below to get access to hints.

If this gives you the taste for another quiz, try naming Arsenal’s top 30 goalscorers in Premier League history.