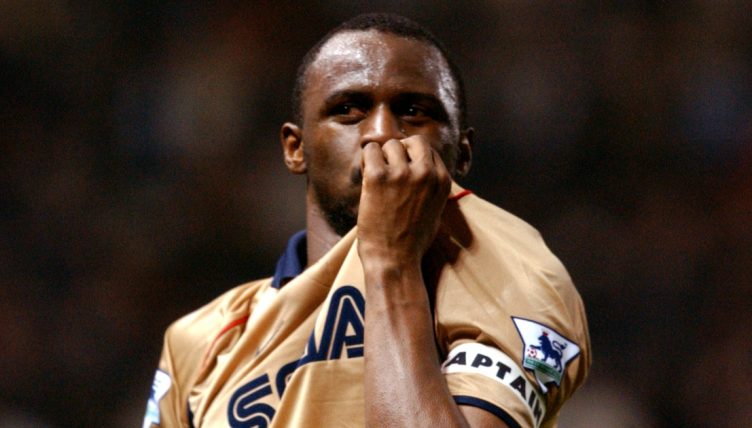 In May 2002, Arsenal secured their second Premier League title with a 1-0 win over Manchester United at Old Trafford.

The Gunners had beaten Chelsea in the FA Cup final a few days earlier and were desperate to seal a historic double at the home of their rivals.

Despite missing some of their best players, Arsenal got the win as their No.11 marked his 100th appearance for the club with the decisive goal.

Arsene Wenger’s side then won the league at White Hart Lane two years later, but we’re asking you to name the XI he selected for that win over United.

If you’re looking for another challenge after this, why not have a go at naming every player signed by Arsene Wenger at Arsenal?

You’ll need to sign up to Starting 11 below to play the quiz and completing it will also put you on our weekly Starting 11 leaderboard. You can access the leaderboard via the dropdown menu on the quiz below. The time from the office to beat is 02:13.