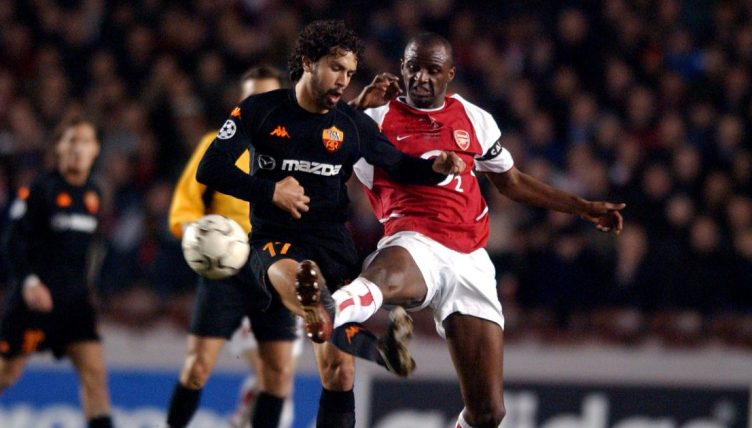 On March 11, 2003, Arsenal were held to a draw by 10-man Roma at Highbury in the Champions League group stage.

Arsene Wenger’s side took the lead in the first half before Francesco Totti was dubiously shown a red card in the 22nd minute due to violent conduct.

Despite being down to 10 men, Roma equalised through Antonio Cassano’s strike in the 47th minute and held on for a point.

More importantly, the game also featured the greatest first touch of a certain Dutch No.10s career – so that’s one clue as we test whether you can name the Gunners’ starting XI from that day. If you’re struggling, sign up with Starting 11 below to get access to hints.

If this gives you the taste for another quiz, try naming every player signed by Arsene Wenger at Arsenal.