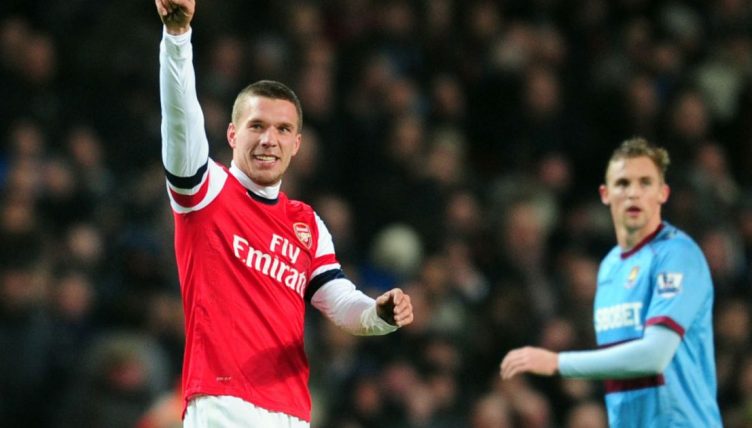 In the late-Arsene Wenger era, Arsenal could be frustrating – but when they turned it on they really turned it on, as West Ham found out when they were destroyed 5-1 at the Emirates Stadium in January 2013.

Arsenal didn’t have a brilliant first half of the 2012-13 season and were sixth in the Premier League when West Ham came visiting, but their display against Sam Allardyce’s Hammers was a boost and they were only beaten once more before the end of the season, eventually finishing fourth.

West Ham actually opened the scoring that afternoon, but Wenger’s men came steaming back, with four of their five goals coming in 10 devastating second-half minutes.

What we want you to do here is name the starting XI that Wenger sent out for the game.

If you’re looking for a serious test of your Arsenal knowledge after this, why not have a go at naming every player Wenger signed for Arsenal?

You’ll need to sign up to Starting 11 below to play the quiz and completing it will also put you on our weekly Starting 11 leaderboard. You can access the leaderboard via the dropdown menu on the quiz below. The time from the office to beat is 02:21.