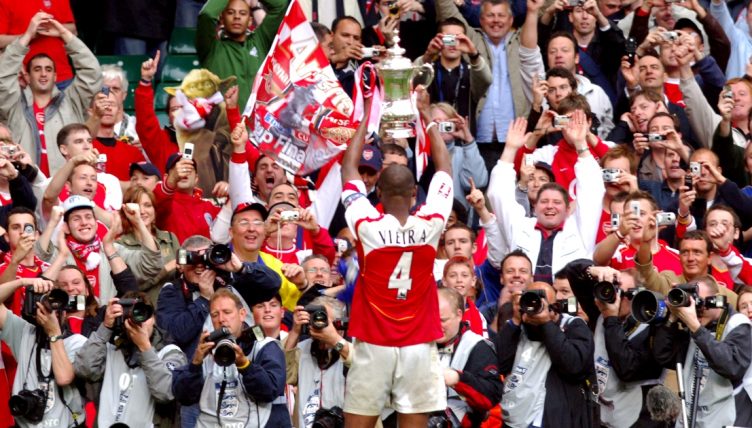 On May 21, 2005, Arsenal won their third FA Cup in four seasons by defeating Manchester United at the Millennium Stadium in Cardiff.

Despite United dominating much of the game, Arsenal held on to draw 0-0 before triumphing in the penalty shootout.

We’re asking you to name Arsenal’s starting XI from that afternoon. If you’re struggling, sign up with Starting 11 below to get access to hints.

If this puts you in the mood for another quiz, try naming Arsenal’s top 30 Premier League appearance makers of all time.

Good luck and don’t forget to tweet us your scores @planetfutebol. The score to beat from our office is 9/11.