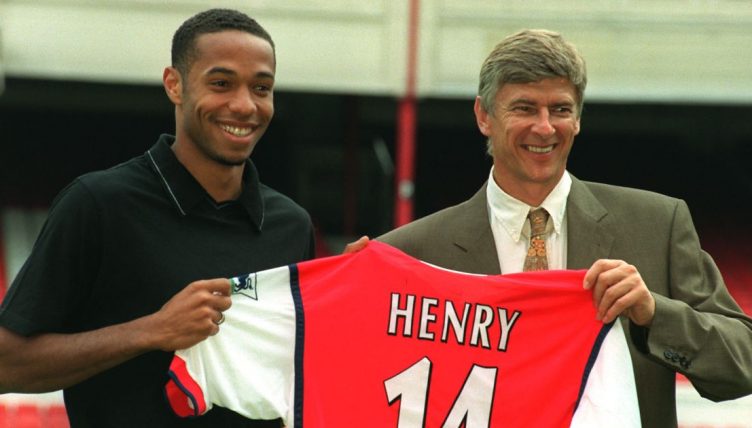 On August 7th, 1999, Thierry Henry made his official debut for Arsenal, coming off the bench in a 2-1 victory over Leicester City.

Henry had just become Arsenal’s most expensive signing, having been bought from Juventus for £11million a few days earlier.

He was introduced at the start of the second half but didn’t get on the scoresheet as a late own goal from Frank Sinclair gave the Gunners all three points.

The former France international went on to become their all-time leading goalscorer, but we’re asking you to name the XI that Arsene Wenger picked to start that day.

If this puts you in the mood for another challenge, why not try naming every player Wenger used in his last season at Arsenal?

Good luck and don’t forget to tweet us your scores @planetfutebol. The time to beat is 02:34.