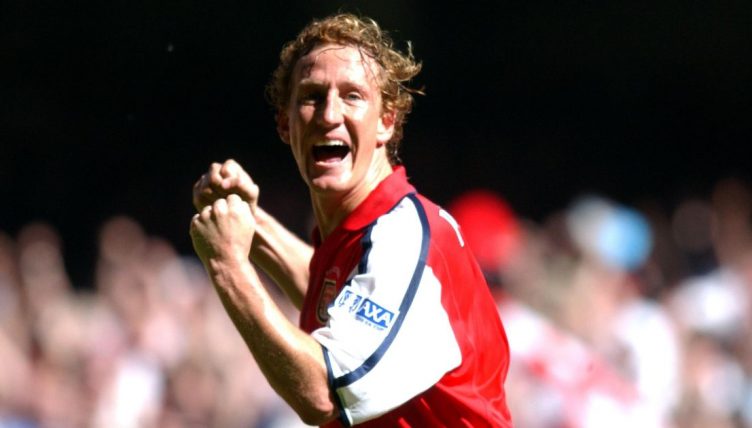 After losing the FA Cup final against Liverpool in 2001, Arsenal returned to the Millennium Stadium a year later and beat Chelsea 2-0.

Arsene Wenger’s side were on the brink of winning the Premier League title but wanted to complete the domestic double for the second time in four years.

The Gunners scored twice in the final 20 minutes against Claudio Ranieri’s Chelsea and we’re asking you to name their victorious XI from that afternoon in Wales.

And if this puts you in the mood for another challenge, why not try naming Arsenal’s top 30 Premier League appearance makers of all time?

Good luck and don’t forget to tweet us your scores @planetfutebol. Our time to beat is 03:11.