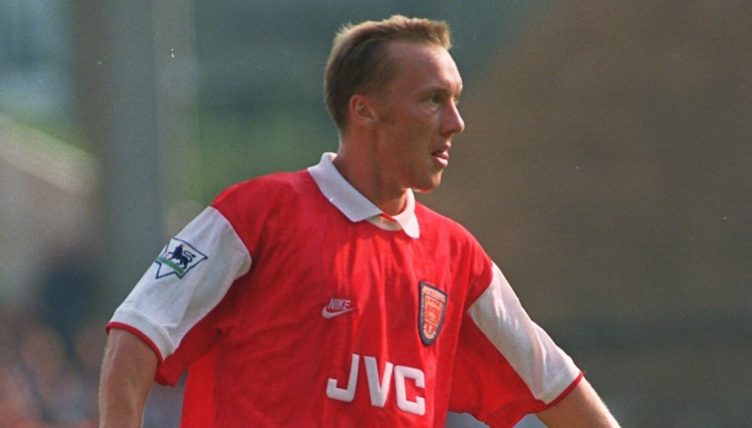 On August 15, 1992, Arsenal made a terrible start to life in the rebranded Premier League, losing 4-2 to Norwich City at Highbury.

Despite leading 2-0 at halftime, Arsenal were left empty-handed following goals from David Phillips, Ruel Fox and a brace from Mark Robins.

The Gunners went on to finish 10th in the league in 1992-93, but we’re asking you to name George Graham’s Xl from that defeat to Norwich.

If this puts you in the mood for another challenge, why not try naming Arsenal’s top 30 Premier League appearance makers of all time?

Good luck and don’t forget to tweet us your scores @planetfutebol. The score from the office to beat is 7/11.