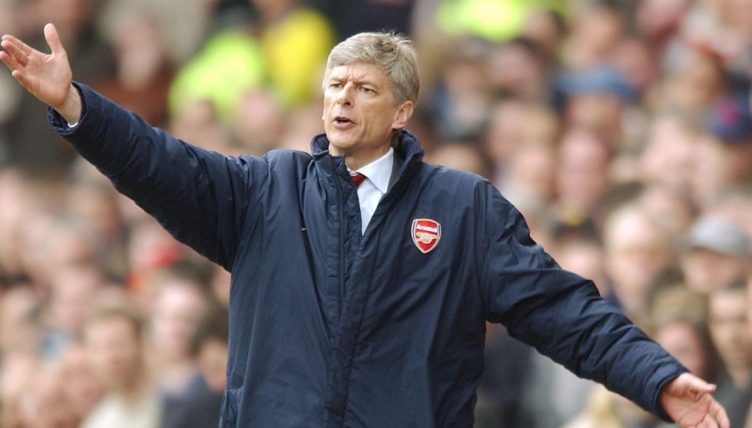 Arsene Wenger was in charge of Arsenal for just under 22 years – but can you name the 30 players he used most in that time?

Wenger became Arsenal manager in September 1996 and had an immediate impact. He won the Premier League title and FA Cup in his second season, becoming the first foreign manager to win the double in England.

The Gunners repeated the trick in 2001-02 before beating Southampton at the Millennium Stadium in May 2003 to retain the FA Cup.

But his crowning achievement was in the 2003-04 season when Arsenal won the Premier League title without losing a single league game. As the years go by, it seems like a milestone that will be incredibly difficult for anybody to top.

Wenger won four more FA Cups in the following 14 years before deciding to leave Arsenal at the end of the 2017-18 season.

We’ve given you 15 minutes to try and name every player that made 200 or more Arsenal appearances under Wenger. We have listed the number of appearances each player made for the Gunners under Wenger as a clue.

It’s not as easy as you might think, but the score to beat from the Planet Football office is 25/30.

If you do manage to get 100%, though, you’ll definitely want to test yourself even more by attempting to name every single player Wenger signed for the Gunners. Now that’s a challenge.

NEXT QUIZ: Can you name Arsenal’s top goalscorer from every Premier League season?