Can you name Aston Villa’s XI from their 2015 FA Cup semi-final win? 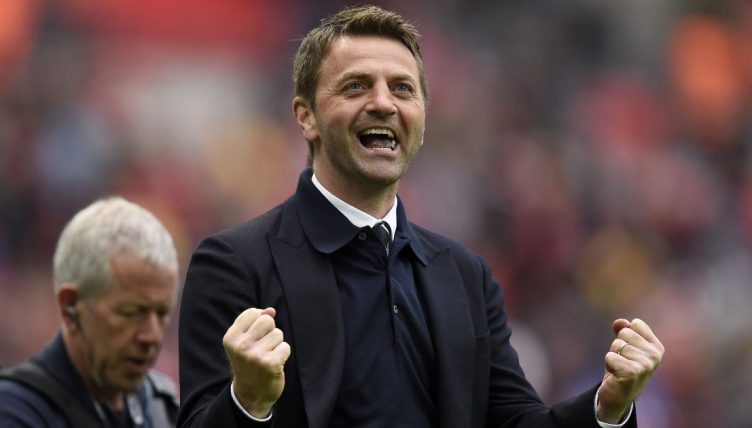 In 2014-15, Aston Villa went on a brilliant FA Cup run and sealed their place in the final with a 2-1 semi-final victory over Liverpool at Wembley. How well do you remember the occasion?

In the Premier League, the 2014-15 season was pretty dire for Villa. They struggled badly in the first half of the campaign and manager Paul Lambert was sacked in February.

Tim Sherwood came in as his replacement, managed to steer Villa clear of the relegation zone (just about), but most importantly sent his side on a brilliant run in the latter stages of the cup.

The semi-final against Brendan Rodgers’ Liverpool was an occasion to remember, with Villa coming out on top despite going in as serious underdogs.

Philippe Coutinho opened the scoring for the Reds in the first half, but Villa’s centre-forward put them level before the break and one of their midfielders gave them a much-deserved lead in the second period.

What we want you to do is name the starting XI Sherwood sent out that day. The time to beat from the office is 02:17.

If you’re looking for another brain teaser after this, why not have a crack at naming every team to finish in the top four of the Premier League?