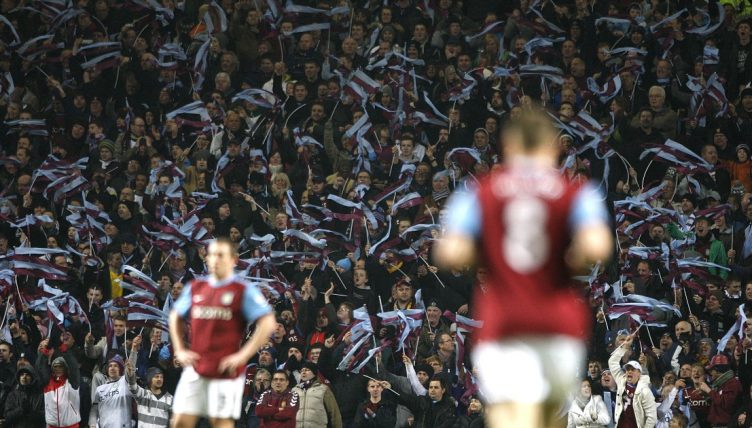 On January 20, 2010, Aston Villa set up a date at Wembley with Manchester United in the League Cup after a ridiculously entertaining 6-4 victory over Blackburn Rovers. The question is – can you remember their team from that night?

Martin O’Neill’s side went into the second leg of their semi-final with a 1-0 advantage from the first leg at Ewood Park, but they made a disastrous start on home soil, conceding twice in the opening half an hour to go behind on aggregate before producing an unforgettable comeback.

We’re asking you to name as many players as you can from O’Neill’s starting XI from that famous 10-goal thriller.

And if this puts you in the mood for another challenge, why not try naming Aston Villa’s top 20 scorers in Premier League history?